When you’re jumping a gorge, you don’t go halfway
View Our Work
Contact us

When you’re jumping a gorge, you don’t go halfway
View Our Work
Contact us

is a boutique creative firm based in Brooklyn, NY. We specialize in early-stage project development across a range of media. If you have an idea, we can help you get it from your head to the page, from page to pre-production, or from pre-pro to shoot. We can turn wish lists into action items, create a budget, or build your team. We also hire out our individual or team creative services as writers, directors, and producers.

Nicholas Gray was born in Kentucky and has lived everywhere from New Mexico to Rochester to Siberia. He is Uncompromised’s resident director, character-voice expert, and budget ninja.

Writer-director credits include: The Paper Store; If You Could Say It In Words; and Last Fair Deal. Notable producer credits: All The Little Things We Kill Ambition’s Debt; and an upcoming feature by Boaz Yakin (The Harder They Fall).

A veteran VO actor, Nicholas’ voice can be heard recently on CNN’s “The Big Story,” and in the films Ace and Blonde.Purple. 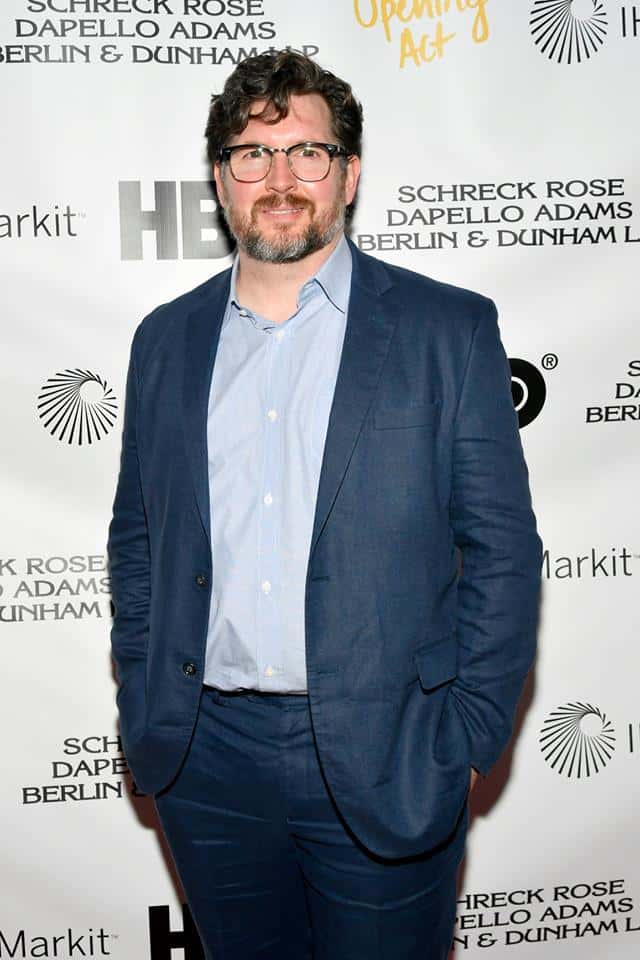 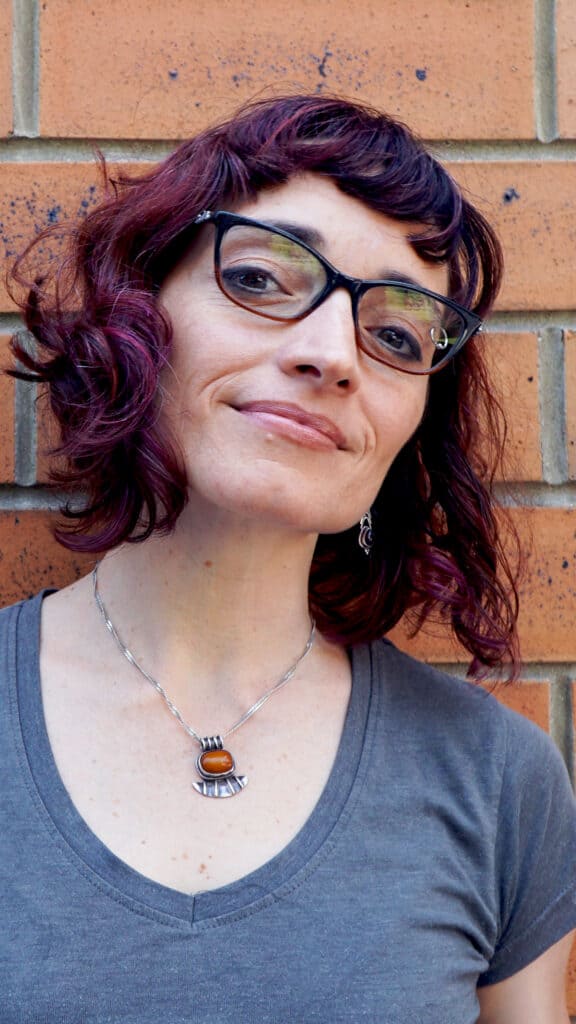 Film: Her screenwriting debut was The Paper Store, with many more in development. Producer, If You Could Say It In Words and Regular, with the late Quentin Mare. 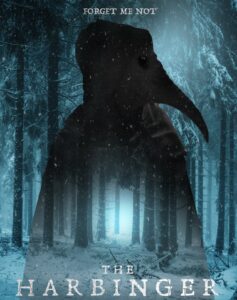 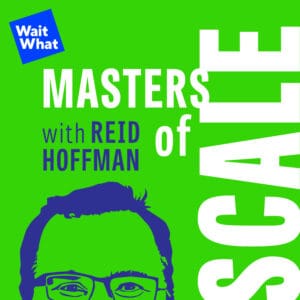 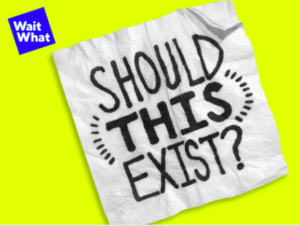 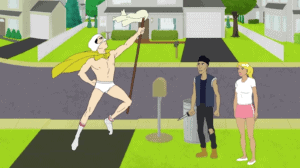 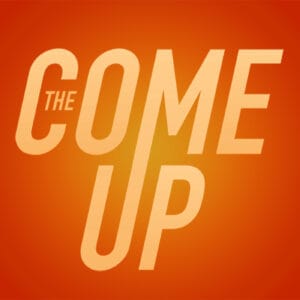 OK, we don’t actually mean crime. Here are a few of our favorite clients and collaborators, past & present. 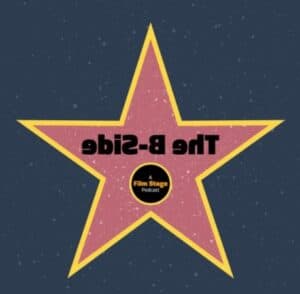 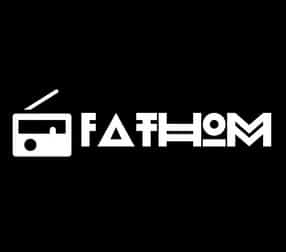 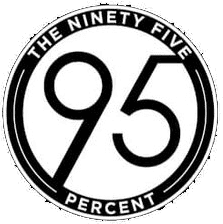 This is my first project. What can I gain from a consultant?

First and foremost, congrats! You’re at the beginning of a journey that will hopefully be rewarding both artistically and financially.

Embarking on your first creative project can feel like a giant mass of Big Questions – “Is my current draft ready to share?” “When is it right/wrong to change the creative to fit the budget?” “Do I want more collaborators for this, or will I lose control of the vision?”, etc. A good consultant can help order your own questions and priorities.

What is the difference between a consultant and a producer?

A Producer is there to make your thing. A Consultant is there to help you articulate your own priorities for yourself, and then lay out the steps you need to take to get there. The Producer is a project’s shepherd; a consultant is a guide. (Note: we do both, but not on the same project.)

What is script doctoring?

This is a slightly tongue-in-cheek catch-all term for helping a script advance creatively, from targeted dialogue rewrites all the way up to full-scale plot overhauls. In either case, the work begins with a close read of your current script draft, followed by an in-depth conversation with you to establish what you need, and what we can provide.

What budgets do you work with?

We are comfortable with a wide range of budgets, from the SAG Ultra Low Agreement up through the $5M range

How long do you work with a client?

We have worked with some for 10 years; others for a single hour; and everything in between.

Will you receive a credit on my movie?

Depends on how closely we work together, for how long, and in what capacity. We do NOT require a credit to do consulting work. If our initial partnership feels like a good match, and we both wish to move forward in a producing or ongoing creative capacity, that door is available for opening by mutual agreement.

What genres do you usually work with?

We have a range of experience in both narrative and nonfiction / documentary. Tonally, our deepest experience (and our greatest joy) is in gallows-humor ‘dramedic’ fiction, and in adapting nonfiction biographies to narrative format. In terms of media, we will work with nearly any format. We specialize in film, podcast/audio, and to a lesser extent, serialized web content and TV. But depending on the services you need, we have also worked with live event producers, documentarians, and educators.

Do you offer remote services?

Absolutely. We can work with just about any time zone, and we have the full range of remote tools.

Do you offer post-production services?

Very few. We are more inclined to point you in the direction of a great post house; we have lots of talented colleagues flourishing in this space. 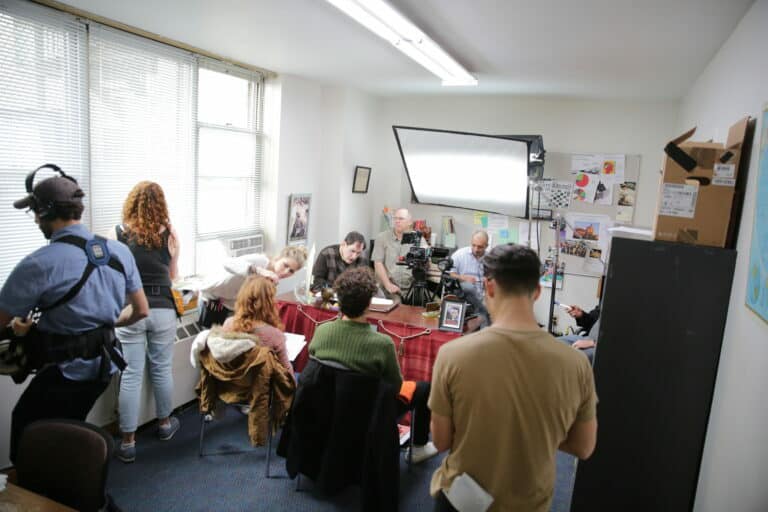